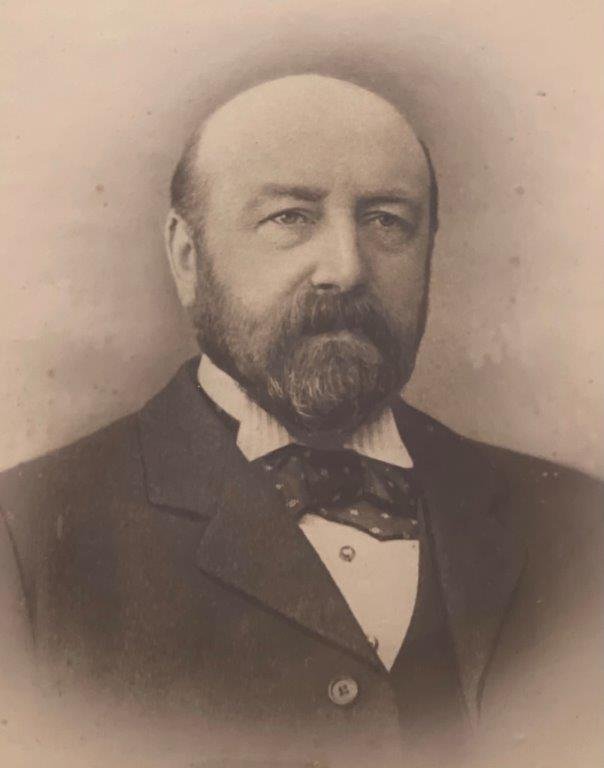 Death of William Nicks In the later years of his life, William Nicks sat regularly as a magistrate and was a trustee or governor of various local schools and charities. He no longer took much part in local politics, but he did establish the Conservative Club in 1883, having bought Constitution House for the purpose before selling it to the company set up to run it. Soon after this, however, his health deteriorated, and after a long illness he died in December 1885. He had no sons to carry on the business, but he was no doubt happy to see it pass into the hands of his son-in-law Albert Buchanan in partnership with Joseph Francis Hooper, the son of Nicks’s former partner. By this time, Buchanan was also trading on his own account as a coal merchant in the docks. During the 1890s, the new management of Nicks &amp; Co continued the business much as before. Their imports increased from around 15,000 to 25,000 loads a year (a load being 50 cu ft), mostly deals and railway sleepers with occasional cargoes of pitch pine. A surviving contract from this period defines the quantities and prices of fourteen sizes of deals from 3in x 11in down to 2in x 6in being sold to Nicks &amp; Co by the Korsnas sawmill in Finland, which was again supplying the firm a century later. The prices included delivery alongside a ship at Gefle (modern Gavle) across the water in Sweden, and the wood was to be ready for shipment at first open water in 1894 (after the ice had melted) . As the size of ships bringing timber continued to increase, Nicks &amp; Co occasionally shared a ship-load with one of the neighbouring timber merchants. Also, more cargoes had to be discharged at Sharpness and carried on to Gloucester in barges or rafts. At busy times, Nicks &amp; Co arranged for surplus rafts to be stored temporarily in a shallow pond adjoining the canal at Two Mile Bend . When landing wood at Canada Wharf, most pieces were carried on men’s shoulders into the yard and stored in piles until sold to a customer. Heavier pieces were lifted by crane on to trollies that ran on rails around the yard, although this arrangement was superseded in 1897 by a power-driven gantry that could move baulks direct from the waterside to the sawmill or to anywhere in between . Photos - Mr Nicks / Mr Buchanan