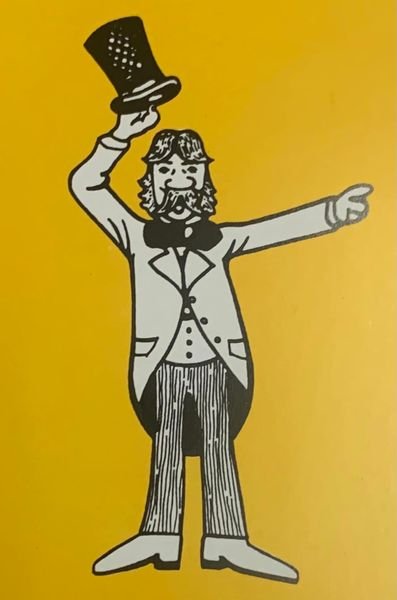 Although no longer a timber port the city was still a major timber industry City with companies running up both sides of  the  Canal some literally side by side . Heading into town down the Bristol Road you had Joseph Griggs , Nicks Timber Co . Gloucester Timber Co and Millington and Ramstedt   all in a line separated only by the garage that  is now a car wash . Further in towards town you had John Carr , Price Walker , Morlands  Matches , Romans Timber , with on the other side of the canal W. H. Ingrams Ltd , Structomatic , Williams & Farmer .

With such a high demand for training for such a high employment sector in the City the tech college then in Brunswick Road was one of only three in the country offering Institute of Wood Science courses together with a full timber mill in the college to train wood machinists . I came to Gloucester to attend the College for my final year of a three year course while working for Williams and Farmers Birmingham based Sycamore Sawmills in 1979 little did I know I would end up here for the past 35 years . In a City with so many companies offering the same type of product each had to specialise in different types of supply to different markets .

Although Nicks was one of the oldest companies  it was never really seen as a threat to the other larger companies and as such they would come to its aid in 1987 when fire struck which enabled it to survive , the full story in the next chapter  19 . Ironically by the mid 90s there would be only 3 left out of the 11 , Joseph Griggs which had moved heavily into Truss and Engineered Products , Millington and Ramstedt  which was heavy DIY and Nicks Timber which remained the only pure traditional Timber only Merchant in the city .